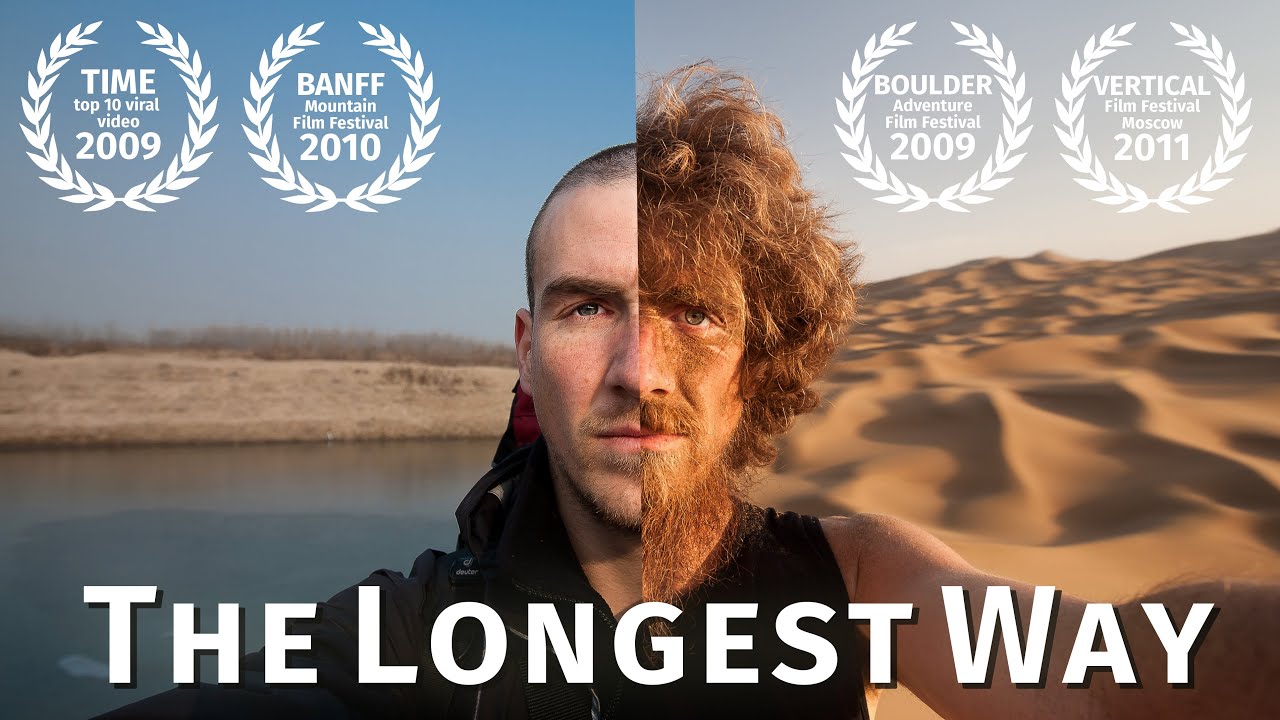 In 2008, I walked through China – 1 year, 4500km. I let my hair and my beard grow. This is the resulting video. UPDATE: ▶ I have decided to continue my walk home from China to Germany. I’m currently in Turkey, or about halfway through.I post daily videos on this channel, and I blog about it here:

ABOUT THIS VIDEO:
▶ I didn’t finish my original goal of walking to Germany in 2008. Instead, I walked for a year and roughly 4500km, passed the Gobi desert, and then decided to stop walking.
▶ All of the distance from Beijing to Ürümqi was completed solely on foot, straight good old walking. There are instances where you can see me in the video sitting on a plane or riding a boat, but those are during breaks I had to take from walking, either to sort out bureaucracy issues or to take care of some personal things.
▶ I had been planning this trip for over a year before I even started, and getting as far as I got was an experience for which I am very grateful.
▶ Obtaining the necessary visa for a trip like this was not very easy, hence I had to go back to Beijing a few times to resolve some issues.
▶ This is not a strict “1 pic a day” video, because I wanted to make it a bit more alive by adding some additional movement. Sometimes during the film you would follow me turn around, or something would happen in the background. I tried to capture these moments to make the video more interesting.
▶ If you liked the music I used in this video, get it here: The Kingpins – “L’Aventurier” Zhu Fengbo – “Olive Tree”
▶ The core of this project is in actually my blog where I have posted my extensive travel diary, starting from day 1 (Nov 9th 2007) and describing every single day until the end one year later.

If you have any ADDITIONAL QUESTIONS, please refer to:
▶▶▶